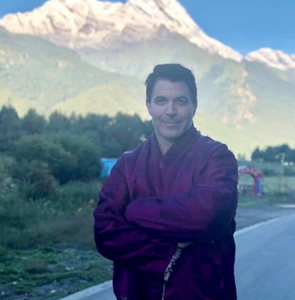 Michael Gregory has been the Director of Mindfulness Meditation Centers since its inception in 2000 as well as the Executive Director of Beyond Therapy. He has been actively practicing meditation for more than twenty five years, completed many years of both solitary and group retreats, and led large retreats for more than a decade. Michael has been actively teaching individually as well as lecturing to packed halls full of educated and experienced professionals, and is a well known and highly regarded lecturer, and former Buddhist monk. Michael has an outstanding ability to communicate deep, sophisticated knowledge of the mind and it's processes with ease, directness, and humor. Over the past few years Michael has expanded his lectures to include major university talks in both psychology and religious studies departments as well as in corporate executive, leadership, meditation, and wellness programs.

Michael has joyfully instructed a continuous stream of educated and experienced practitioners of all levels and backgrounds in Thailand, India, Hong Kong, Europe and the United States. He has led hundreds of meditation retreats on almost every subject matter related to mindfulness, in addition to leading meditative journeys throughout Thailand, Tibet, Bhutan, Nepal, and India - further connecting students and friends with their studies and practice. Michael currently directs the practicing and teaching schedule at Mindfulness Meditation Centers,  Colorado and Florida centers, as well as on-line meditation classes.

Formerly, Michael served as the business manager of a Colorado hospice and also as a the Coordinator for the Boulder Homeless Shelter food voucher program, and MMC's prison outreach program in several rural counties of Colorado.

Michael was ordained as a Buddhist monk in the Thai forest tradition, the Burmese Mahasi tradition, and then was ordained in the Tibetan tradition by H.E. Gylatsab Rinpoche at Rumtek monastery in Sikkim. He has completed many years of meditation retreat in the Thai forest tradition of Ajahn Chah, the Anapanasati tradition of Buddhadassa Bhikku, and the jhana traditions of Mahasi Sayadaw and Pa Auk, as well as extensive experience in the Tibetan traditions. Michael has been privileged to receive from the lineage holders the major empowerment cycles in both the Mahamudra and Dzogchen traditions. 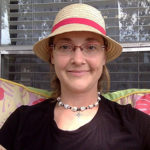 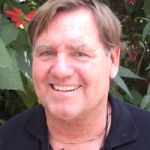 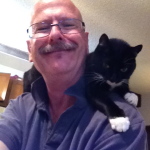 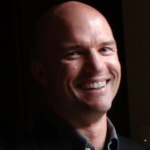 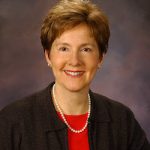 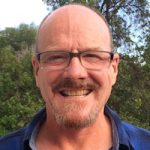 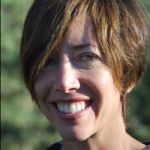 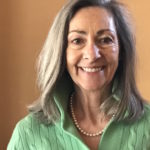 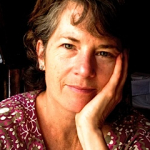 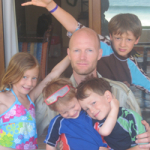 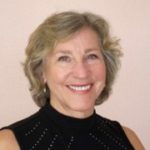 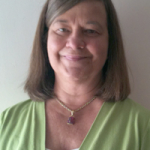 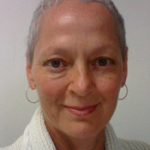 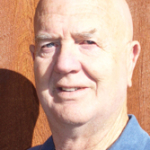 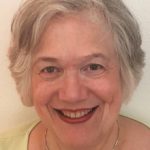 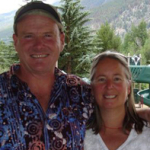 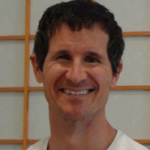 Join over 100 000 seekers, contemplatives and meditators who receive daily quotes, inspiring blogs, methods and free online classes and retreats to help you integrate the wisdom teachings of Buddhism into your life.